Priti Shahani – Producer & President of Junglee Pictures has decided to bid adieu to the organisation after six years of her association. Since the last few months rumours have been rife about her exit and it has been learnt that she has resigned and will end her fruitful tenure by June end. 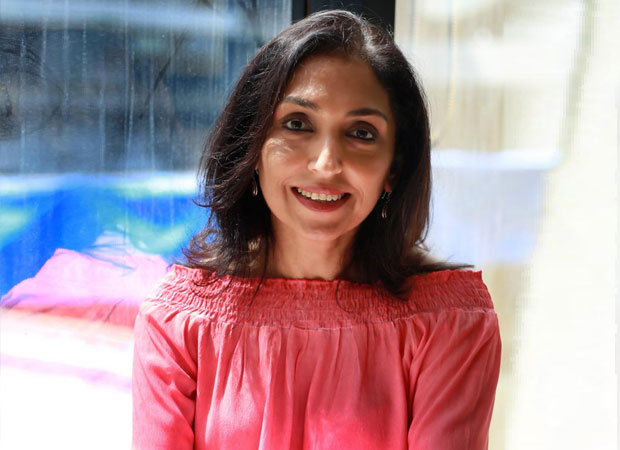 During her stint, Priti has been responsible for laying Times Groups’ foundation in the movie production business by setting up Junglee Pictures and building it as a formidable studio. She has a distinguished track record of producing path-breaking movies like Badhaai Ho, Raazi, Bareilly Ki Barfi and Talvar, all of which have set benchmarks in various streams of storytelling and film making.

Under her able guidance, the company has collaborated with the finest talent in the film industry, built robust relations and consistently delivered content driven films which have been critically acclaimed and commercially successful.

While it is still not known about Priti’s next move, it will definitely be interesting to know what she does next.