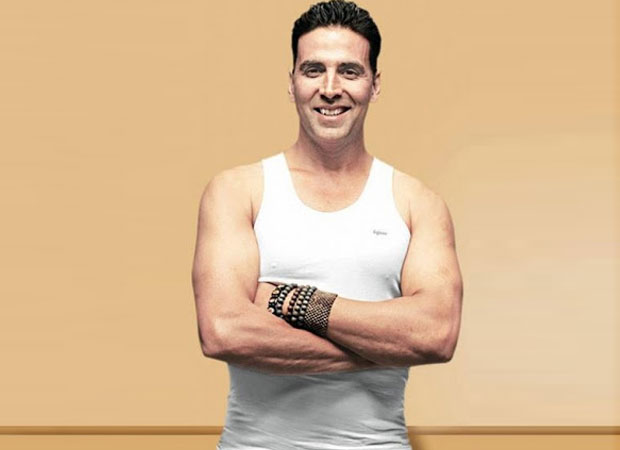 From ‘Khatron Ke Khiladi’ to ‘Dare 2 Dance’, Akshay Kumar has retained his action packed image even on television with these reality shows. We haven’t seen the actor on the small screen for a while owing to his film commitments and now reportedly he is all set to return to it with yet another show.

Last seen in Jolly LLB 2, Akshay Kumar recently received the prestigious honour of winning a National Award this year for his performance in Rustom and Airlift. The actor is now all set to be a part of yet another reality show and this time around he will be collaborating with none other than Ashvini Yardi. However the other details of the show are currently being kept under wraps as neither Ashvini nor Akshay has made any official announcement on the same.

On the other hand, let us remind you that Ashvini and Akshay share a great rapport as the two have produced films together which includes the Paresh Rawal starrer OMG! Oh My God as well as the Akshay Kumar, Amy Jackson starrer Singh Is Bliing.

Besides these, Akshay Kumar is pretty much wrapped up in hectic work schedules as he is currently shooting for Padman with Sonam Kapoor. Besides that, he will also be gearing for the Bhumi Pednekar starrer satire Toilet: Ek Prem Katha. The actor has also signed couple of other films which includes Reema Kagti’s Gold and Bhushan Kumar’s ambitious project Mogul.