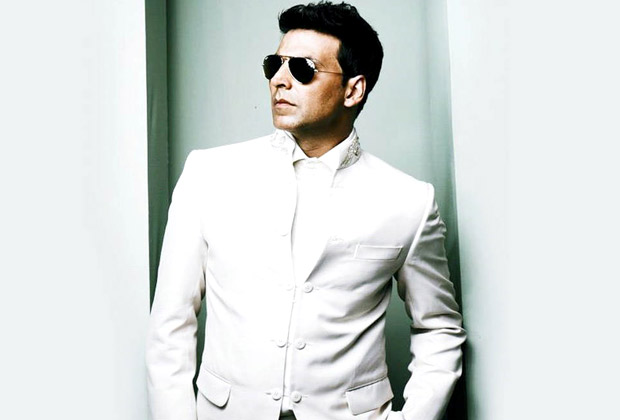 Akshay Kumar is known to be a generous man. He is involved with several charities and campaigns. A few days ago, a photo on social media was circulating of an ailing veteran producer Ravi Shrivastava. Reports have suggested that the former producer is suffering from kidney failure and needs money for the transplant.

It turned out that Ravi Shrivastava was the producer Akshay Kumar's first film Dwarpaal in 1991 which was shelved. The news finally reached Akshay and he has reached to Ravi and his family. Earlier this afternoon, he responded to a tweet saying that his team had reached out to his family and that it was already taken care of.

Yes sir, my team has reached out to him...already taken care of https://t.co/14w1oS3k9d

Apparently, after his first movie was shelved, Ravi Shrivastava was the one who helped Akshay Kumar in getting a role in his debut film Saugandh.

On the work front, Akshay Kumar will be next seen in Jolly LLB 2. He is currently working on Taapsee Pannu starrer Naam Shabana.