Playing the historical icon Prithviraj Chauhan and his better-half Sanyukta won’t be a cakewalk for Akshay Kumar and Manushi Chillar. It is reliably learnt that the director Chandraprakash Diwedi, known for his factually and emotionally accurate historical serials and feature films, intends to do a series of workshops with the two actors before they face the camera. 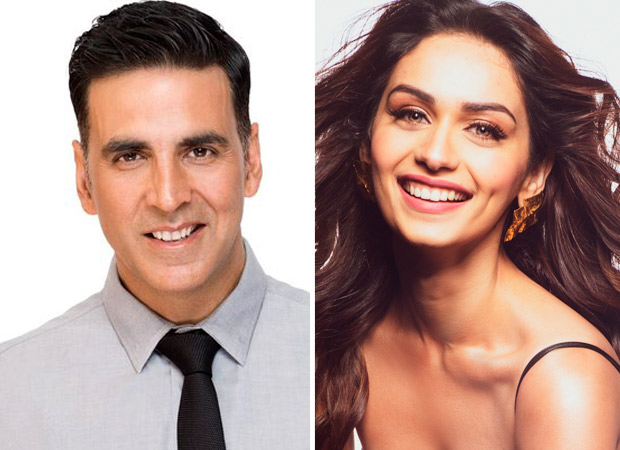 A source close to the director reveals, “Akshay has played only contemporary characters throughout his career, and we are not even going into his ‘Bala’ act in Housefull 4. He is excellent at playing the patriotic card in present times. The same, when transported back by century would need a different body language. Even the walk has to be different.”

The source says Dr Diwedi aims at making an authentic historical and not just a costume drama.

“It would be easier to mould Manushi Chillar since she has never faced the camera. But Akshay will have to work very hard on his speech and body language,” says the source.