Southern cinema’s most successful female actor Samantha Akkineni is all set to make her debut on the digital platform. The chosen one is Raj Nidimoru and Krishna DK’s ongoing riveting series The Family Man. Sources reveal that Amazon Prime video almost immediately greenlighted Season 2 of The Family Man after seeing how well it was receive on the OTT platform. 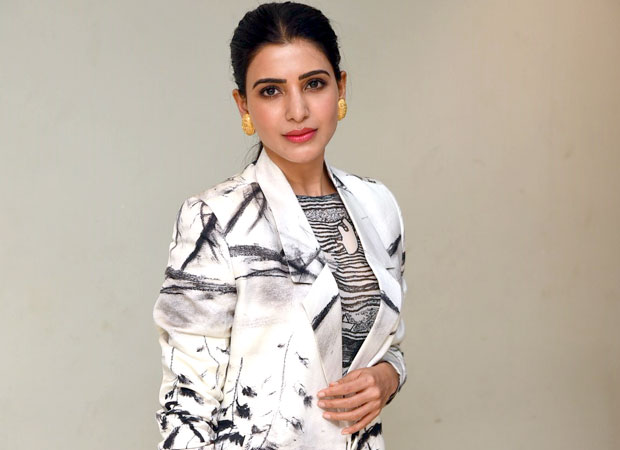 While Manoj Bajpayee and much of the original cast will be repeated in The Family Man 2, the one cast addition in Season 2 that is going to be the USP is Samantha Akkineni who seems to be doing her career’s best work after marriage with Nagajuna’s elder son Nag Chaitanya

Revealing Samantha’s role in The Family Man 2 Raj Nidimoru says, “We’ve been instructed not to reveal her character or look. She plays a character unlike any that she has played so far.”

Samantha was last seen in the two back-to-back Telugu feature film Majili (with her husband Nag Chaitanya) and Oh Baby (the all-girls revenge sag). Both hits.