Two weeks ago, Akshay Kumar kickstarted Yash Raj Films' first and biggest historical film Prithviraj. The film will mark the debut of Miss World Manushi Chhillar. The film is being made on a huge scale and the makers are leaving no stone unturned in its making. 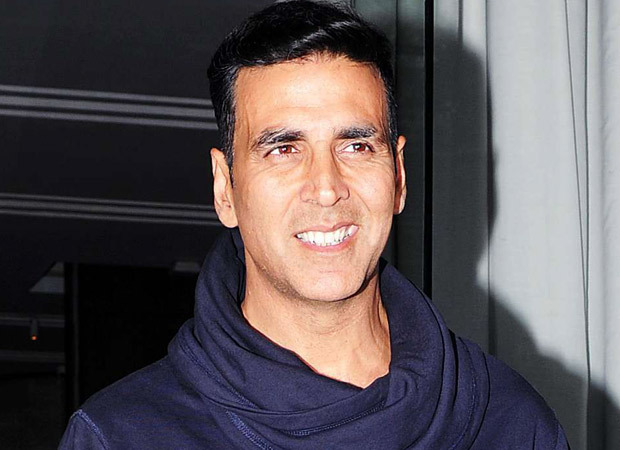 As per the latest reports, the makers will be working majorly on the sets and mounting 35 sets across Maharashtra and Rajasthan for the film. The makers want the film to be a visual spectacle. In Maharashtra, the sets are being mounted in adjoining areas besides the FilmCity. In Rajasthan, they will be extensively shooting in Jaisalmer, Jaipur, and Udaipur. Thousands of workers will be involved in constructing these mammoth sets. The film will showcase the grandeur with incredible fight sequences and will show the opulence of the kings, and their kingdoms.

Yash Raj Films announced last month that Manushi Chhillar will play the role of princess Sanyogita in Prithviraj which is based on the life and heroism of the fearless and mighty King Prithviraj.

Prithviraj is set to release in Diwali 2020.