Actor Janhvi Kapoor is all set to impress everyone with her acting skills in the upcoming Netflix original film Ghost Stories. The actor will be seen in the anthology films, which brings together four different stories of horror. 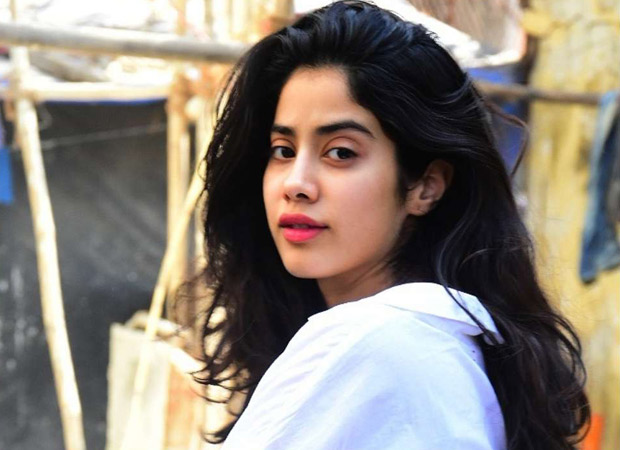 For her part, in which Janhvi Kapoor’s character demanded her to have a heavy south Indian influence to make the character look authentic. While her Hindi is impeccable, the talented actress ensured that her south Indian accent is also impeccable. Janhvi is already garnering a great response from those who have seen a sneak preview of the film. The horror story, which is directed by Zoya Akhtar, has brought out the best in the actress who co-stars with veteran actress Surekha Sikri in the film.

So much so, Surekha Sikri herself praised Janhavi’s performance in the film. She had said in an interview, that Janhvi is a very expressive actor and she liked how she spoke her dialogues.