Earlier this week, Uttar Pradesh Chief Minister Yogi Adityanath was in Mumbai to meet Hindi filmmakers and producers to discuss the nation’s biggest Film City in Gautam Buddh Nagar in UP. Akshay Kumar also met him to talk about Ram Setu and discuss that he wanted to shoot in real locations. 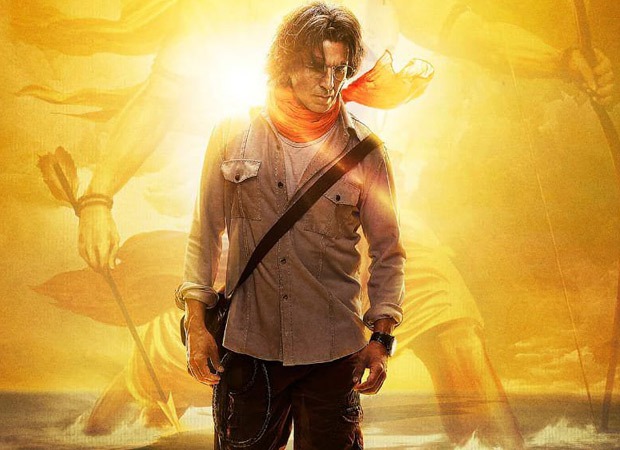 Since the film is about keeping the ideals of Lord Ram in the consciousness of all Bharatiyas by building a bridge (setu) that will connect generations to come, it is reportedly a journey of a man who is trying to discover whether Ram Setu is a myth or not. Since Akshay wants to keep the story as real as possible, he and his director Abhishek Sharma want to shoot the film in real locations including Ayodhya. It seems like Akshay Kumar's meeting with Yogi Adityanath was fruitful. According to a daily, they want to kick off the shooting in UP in mid-2021.

Meanwhile, on the work front, Akshay Kumar will next star in Bellbottom, Prithviraj, Raksha Bandhan, Sooryavanshi, and Bachchan Pandey.

ALSO READ: Breaking: Akshay Kumar to reunite with Mission Mangal director Jagan Shakti for his next