It is arguably the most challenging role of his career. Akshay Kumar is currently playing the 12th century warrior king Prithviraj Chauhan in a film being directed by scholar-filmmaker Dr. Chandraprakash Dwiwedi 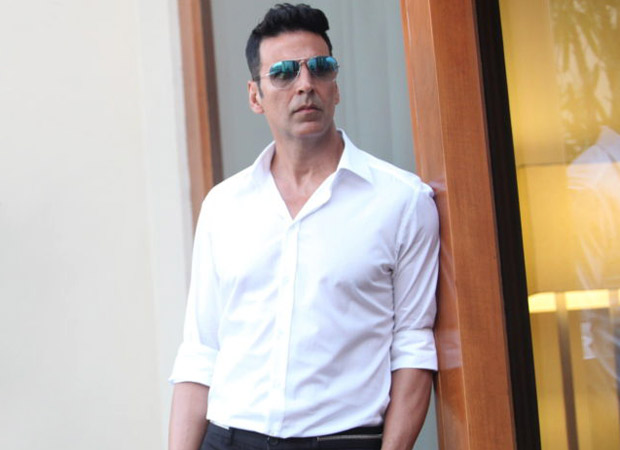 A stickler for authentic historic dramas, Dr. Dwiwedi is especially particular about the spoken dialogues in his cinema. For this purpose, he has got a special dialogue coach on board for Akshay Kumar. It may be noted that dialogue delivery has never been one of Akshay’s strong attributes as an actor. So far his stardom and his ability to seem convincing in every role have seen him through.

Not this time! Says a source in the know, “Both Aditya Chopra and director Chandraprakash Dwiwedi felt Akshay needed to work on the dialogues to make the character look fully credible, and Akshay agreed to do so for the first time.”

No wonder the soothsayers are already predicting a National award for Akshay Kumar.