It is known that Ajay Devgn will be essaying the role of squadron leader in his next film, Bhuj: The Pride of India. The movie is based on a true incident and is one of India’s most fascinating war-related stories. The film also stars Sonakshi Sinha, Rana Daggubati, Parineeti Chopra, Sanjay Dutt, Ammy Virk among others. The film will be a multi-starrer and is set in Gujarat. And the next schedule will begin in Ramoji Rao Studios in Hyderabad. 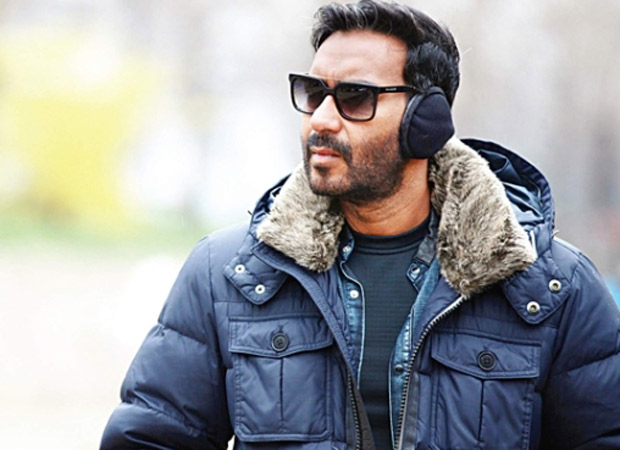 If the reports are to be believed, the makers will recreate Gujarat city at Ramoji studios in Hyderabad. A replica of Madhapar village has been recreated and it was a costly affair. Since they have to narrate the 70s story, they had to recreate some important places. The security around the set had been beefed up so that no photos and videos are leaked from the sets of the film. The plan was to shoot in Bhuj itself but security was a concern since the village was near India and Pakistan border. But, the makers do plan to shoot some important portions at actual locations too. The next schedule will begin as early as next week.

Ajay Devgn will be essaying the role of Squadron Leader Vijay Karnik, who was in charge of the Bhuj airport during the 1971 Indo-Pak war. It was Karnik and his team, with the help of 300 local women, who reconstructed the destroyed Indian Air Force airstrip at Bhuj in Gujarat, in what could be termed as India’s ‘Pearl Harbour’ moment.