Ajay Devgn is on a roll especially after his last film, Total Dhamaal, made good numbers at the box office. He is gearing up for Tanaaji: The Unsung Warrior and the first poster from the film is already creating a lot of positive buzz. Ajay has some really interesting projects lined up including a romantic comedy, De De Pyaar De, and a biopic on a celebrated football coach Syed Abdul Rahim. Latest news is that he has signed yet another interesting film based on a real life war incident. He is all set to play a brave IAF squadron leader Vijay Karnik in his next titled Bhuj: The Pride Of India. The film is set during the time of the Indo-Pak war in 1971 where Karnik with his team, with the help of the local women reconstructed the demolished Indian Air Force airstrip at Bhuj, creating history. Karnik was lauded for his valiant efforts which saved the day for the Indians. The film will be a tribute to unparalleled bravado displayed by not only Karnik but 300 women from the villages near Bhuj who accomplished this feat. 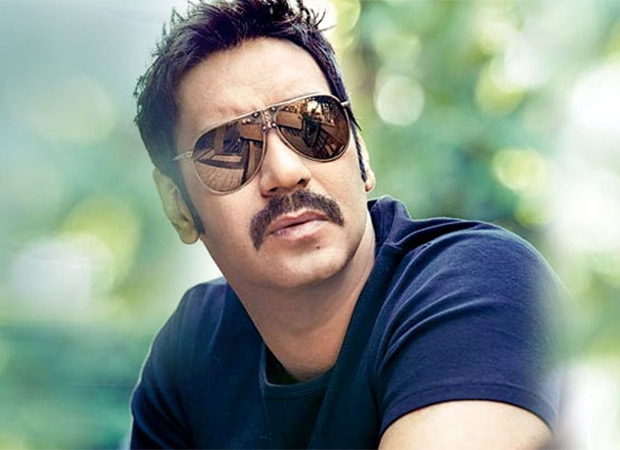 This joint venture was offered to Devgn because Karnik thought that no one but Ajay could do justice to his role on screen. Now, the movie is set to go on floors soon.