Aamir Khan recently celebrated his birthday with his media friends and announced that he is remaking Tom Hanks’ celebrated movie Forrest Gump in Hindi with the title Lal Singh Chaddha. He is busy with this project now and he has claimed that the movie will get his undivided attention as he always does only one project at a time. Interestingly, there was a lot of talk about how Aamir Khan was interested in Mahabharat and he is working on the same but not in a film format. Turns out it is not just mythology that excites him because he is totally enamored by yet another historical figure, Chhatrapati Shivaji Maharaj, and wants to play him in his next. He said that he feels he even looks like him and will do a great justice to his character in a biopic. Now, that sure is very interesting as no one from Bollywood has actually expressed a desire to play the valiant Maratha hero. We wonder if Aamir is planning something with regard to this. 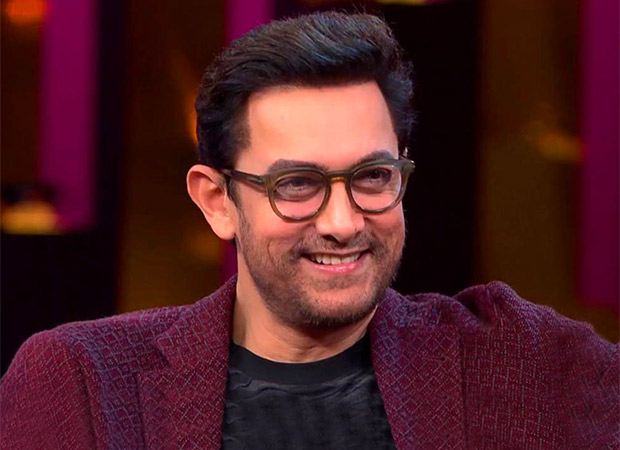 Aamir’s last film was Yash Raj Films’ Thugs Of Hindostan which did NOT do well at the box office. He then took whole responsibility of the failure on his shoulders and even apologized his fans for disappointing them. He promised to come back with something bigger and better before announcing his next venture.

Aamir is also busy with his Paani foundation and has announced his annual tour to villages in Maharashtra with wife Kiran Rao for training and spreading awareness amongst the farmers with regard to water conservation.