It is known that Hrithik Roshan and Tiger Shroff will be coming together for an action entertainer produced by Yash Raj Films. Tiger has considered Hrithik his idol and always wanted to work with him. Now, he is getting an opportunity not just in a film but in yet another project. While the film will release at the end of the year, the two of them are coming together for yet another massive project. 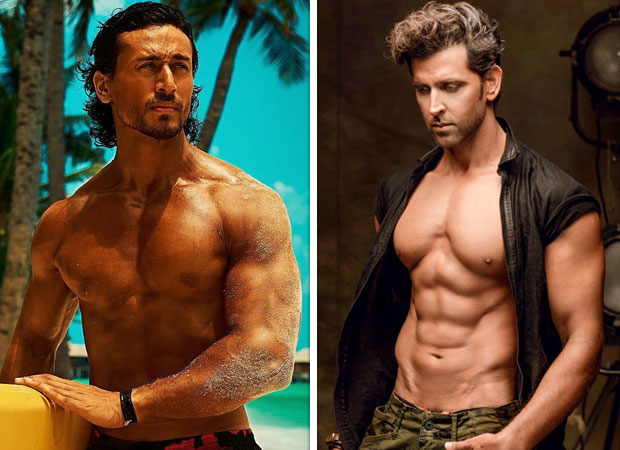 The two of the handsome heartthrobs of the nation will be coming together for a world tour which will kickstart in Dubai. The two stars, brought together by Wizcraft, will be headlining the tour Big Bang and tour several cities and enthrall the audience with their performances. Till April, they will be filming the untitled project of YRF helmed by Siddharth Anand. Post that, they will begin prep for the world tour which will begin June. As far as the announcement is concerned, it seems like it will happen soon. The audience will get to see the two stars live in action while giving a glimpse of what one can expect from the upcoming film.

Meanwhile, YRF action entertainer starring Hrithik Roshan and Tiger Shroff to release at the end of 2019.