With the #MeToo movement in full swing, Indian celebrities have taken a step back to analyse and reconsider what happens on sets. Well, continuing with the same, now we hear that Ajay Devgn and Luv Ranjan recently fired the makeup man from the film De De Pyaar De. Apparently, the services of Harish Wadhone were terminated after an assistant director, Tanya Paul Singh, accused him of sexual harassment. 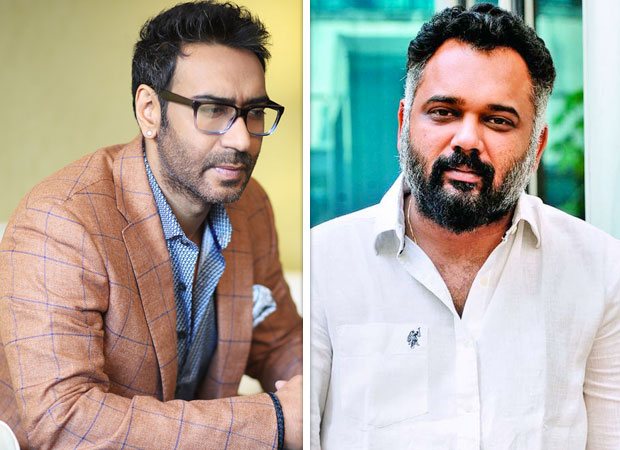 Singh, who was being harassed by Wadhone for a while finally mustered the courage to approach Ranjan with the issue. Speaking about the same, Singh was pretty surprised when Luv Ranjan not only called for a meeting after hearing her complaint but also had a word with Devgn, who later relieved the makeup man from his duties. For the uninitiated, Tanya Paul Singh claimed that Harish Wadhone had been harassing her on sets of the film De De Pyaar De. As per reports Wadhone would pick the perfect time to victimise her, by touching her inappropriately while a shoot was on, or even give unwanted massages while others were shooting. In her complaint, Singh also claims that Wadhone used to lean in closer than required, at times so much so that she could smell his breath.

Also Read : Ajay Devgn shares an action-packed teaser and keeps us guessing who his co-star is