Actor Ali Fazal, who is all geared up for his series Mirzapur on Amazon Prime, has one more reason to celebrate this festive season. The suave actor has now been roped in as the lead for ace director and writer Pradeep Sarkar for his next Arranged Marriage. Sarkar is known for writing some incredibly memorable woman characters and it would interesting to have him direct a male protagonist given his elaborate techniques to build extremely relatable characters on screen. Sarkar’s latest Helicopter Eela starring Kajol is already making news for its women empowered storyline will be working for the first time having a male actor as the main protagonist. Ali Fazal will be playing the main lead and is touted to be one of the most powerful characters he ever played onscreen. 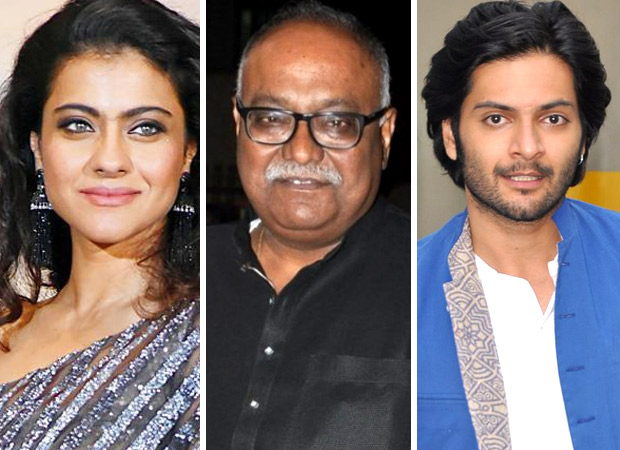 Speaking about being roped in for the film, Ali said, “Arranged Marriage is a unique modern day love story set in Kolkata. It’s a twisted tale between the couple and has its own complexities that will be beautifully explored by Pradeep sir on a larger canvas. We have just begun filming in Kolkata. It’s the modern world, its 2018, it does touch upon some very essential phases of love, relationships, families that are involved in marriage and how important it is that where what these families come from. But, I am very very excited to work with my co-actors I don't know if I am allowed to name them now. It's an honour and privilege to work with a veteran director and writer Pradeep dada who has given such powerful and meaningful cinema and has worked with some of the best talents of India cinema”.

Arrange Marriage is a unique modern day love story set in Kolkata. The film explores the relationships between the families, their involvement during the process of an arranged marriage. It’s a twisted tale between the couple and has its own complexities that will be beautifully explored by Sarkar on a larger canvas. The female lead is yet to be disclosed. The film’s cast and crew just began filming in India’s second largest city, Kolkata.

Also Read : REVEALED: Patralekha to feature in this Pradeep Sarkar film called Arranged Marriage and here are the details

Abhishek Bachchan starrer Breathe: Into The…