Aishwarya Rai Bachchan, who was last seen in Fanney Khan, is all set to explore a new aspect of films. The actress, who has acted in varied languages, has plans of taking over the directorial reigns. She recently confessed about it in recent reports and also added that she will be taking time out to do the same. 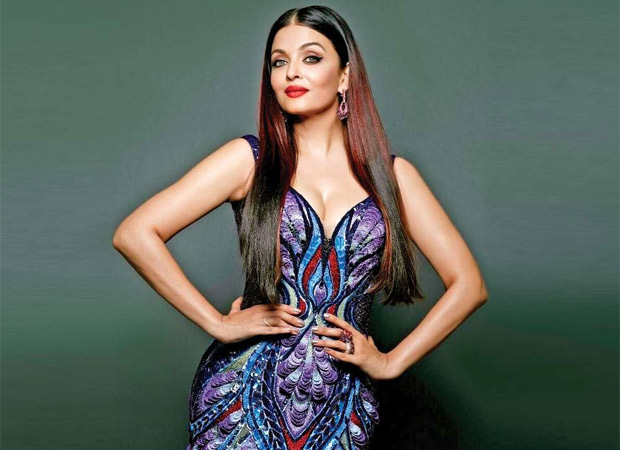 Aishwarya Rai Bachchan mentioned in these reports about she has been receiving a lot of feedback in terms of production. The actress further elaborated on why she decided to give it all the time before thinking about going behind the camera. She maintained that now she is confident about herself and believes that she has acumen mainly because she has been in the industry as an actress for years. She also added about how being a team player has made her believe that this step was meant be.

Speaking of wanting to become a director, she elaborated on her dreams, insisting that she wants to direct a movie someday. However, she also stated in the same breath that she has never set the time and energy for it and hence, she should be doing that soon. She asserted that may be in a few years down the line she may just start off with this dream of direction.