If Fukrey and Fukrey Returns tickled your funny bone, guess fans can get ready to go on another fun filled roller coaster ride! It seems that the makers are keen on taking this comedy franchise ahead and work on it has apparently started. Sources claim that Fukrey 3 is indeed on cards and the film is currently said to be on scripting stage. 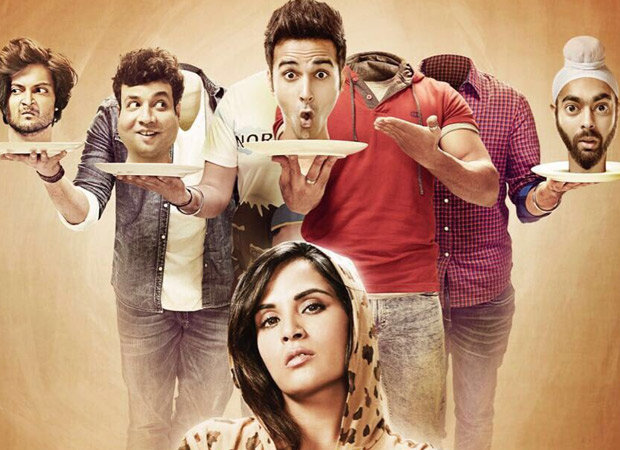 A source close to the development claims that Excel Entertainment has already been working on the third instalment of Fukrey. The source said, “Excel is indeed writing Fukrey 3 and is currently working towards completing it. The makers are keen on announcing the film but they will be doing so once the bound script is ready.” By the looks of it, we also think that there wouldn’t be much of change in the casting either.

Well, wouldn’t it be fun to see Choocha aka Varun Sharma entertaining us with his antics and his love struck eyes which are glued to Bholi Punjaban aka Richa Chadha. And we wonder what crazy tricks will Choocha’s friends Hunny, Zafar and Lali will have up their sleeves this time!

Directed by Mrighdeep Lamba, the first instalment of Fukrey released in 2013 with Pulkit Samrat, Ali Fazal, Manjot Singh as the cast. The cast once again reunited with the team for a second instalment in 2017 and Fukrey Returns hit the theatres in December two years ago. Going by the recent updates, Fukrey 3 is expected to release somewhere in 2020.