Aditya Pancholi is being probed again for abuse and exploitation of an A-Lister actress according to the FIR filed against him, by the concerned actress and her sister. Police recently recorded Aditya’ statement with regard to this matter. 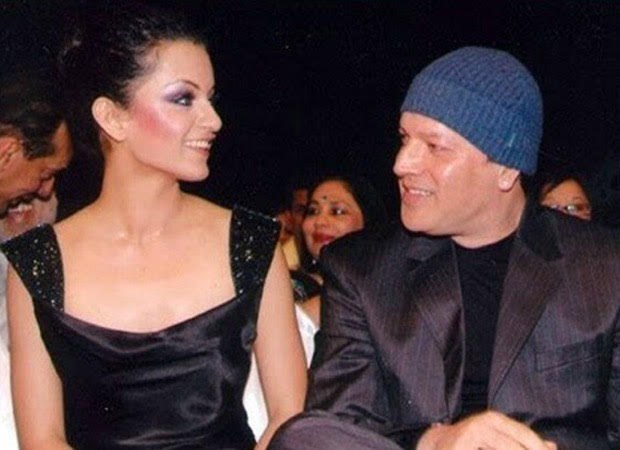 Aditya has already filed a defamation case against her after her explosive interview against him a couple of years ago on television.

He said that the police probed him with regard to the alleged exploitation and he has given them a statement. He also spoke about a video where the actress’s lawyer threatened him with rape charges if he did not withdraw the defamation. He said that he has a video of this conversation which has been already provided to the police as evidence and that fresh charges were filed against him after submission of this said video.

A further action will be taken by the police after statements from both ends ae recorded by them. Although, the police requested anonymity while speaking to the media, it is clear as to who the actress in question is.

Stay tuned to know the verdict of this case against Pancholi.

Also Read: Aditya Pancholi gets ACQUITTED from all charges in the 2015 assault case

Tags : Aditya Pancholi, Assault Case, Kangana Ranaut, Me Too Campaign, Me Too In Bollywood, News