Few weeks ago, reports were abuzz with news about a fan requesting Ajay Devgn to not promote tobacco based products. It came in the wake of the ban of certain tobacco products and it seems that the said fan, the 40 year old Nanakaram was a cancer patient who used the same product that was advertised by Ajay. Now that the actor is in the midst of promoting his forthcoming film De De Pyaar De, he decided to address this subject during one such event. 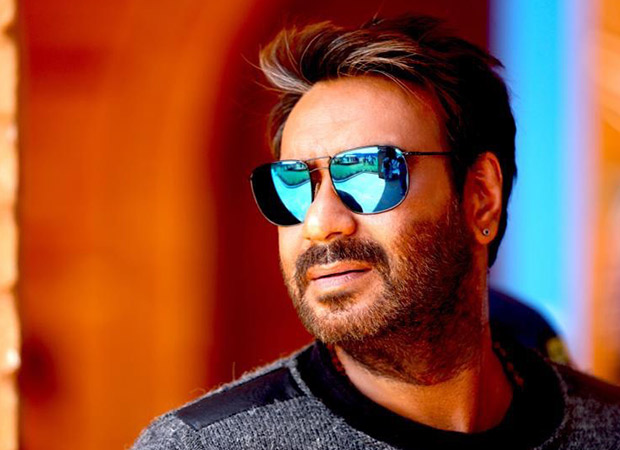 Ajay Devgn, in recent reports, has strongly condemned the idea of promoting tobacco products. He also mentioned that he indeed does agree with the fan and assured that he would never endorse any product that would endanger lives. Reasserting the same, the actor also maintained that while signing the contract it was affirmed to him that the product wouldn’t have any tobacco in it and it was nothing but flavoured cardamom [elaichi], one of the popular Indian spices! He concluded this statement by adding that if the company does promote tobacco, he doesn’t know what to do about it!

On the other hand, in order to further strongly assert his disassociation with tobacco based products, the actor stated that if there is a step he can take by himself, it is to avoid smoking on screen as much as possible. The actor then cited the example of how he plays a regular man in De De Pyaar De and how he doesn’t have to smoke on screen for the character. But at the same, he also explained about the need for the portrayal of smoking when he plays characters like Malik bhai in Company which is inspired by certain real life people!

Speaking of De De Pyaar De, the film will star Tabu and Rakul Preet Singh in lead roles and it is slated to release on May 16. Directed by Akiv Ali, the film is produced by Luv Ranjan and Bhushan Kumar of T-Series.

Also Read: EXCLUSIVE: Ajay Devgn wants his real LOVE story to be made into a film, reveals who the real CASANOVA of Bollywood is (watch video)