Aditya Pancholi is controversy's favourite child and has been in the news for wrong reasons since a while now. His name has been dragged with Kangana Ranaut after she openly accused him of assaulting her numerous times while they were in a relationship years ago. Now, a police complaint has been lodged against him by a car mechanic over non payment of dues amounting to Rs 2.8 lakhs and usage of abusive/ foul language against him. As per the complainant Moshin Kadar Rajapkar, Aditya requested for his services to repair his Land Cruiser. Because a few parts of the vehicle were unavailable in the city, the vehicle was transported to Delhi for further repair. He then delivered Land Cruiser to Pancholi after ensuring that it is serviced and repaired but never got paid for the same. He claimed that the Bollywood actor abused him over the phone after denying to pay the designated amount. 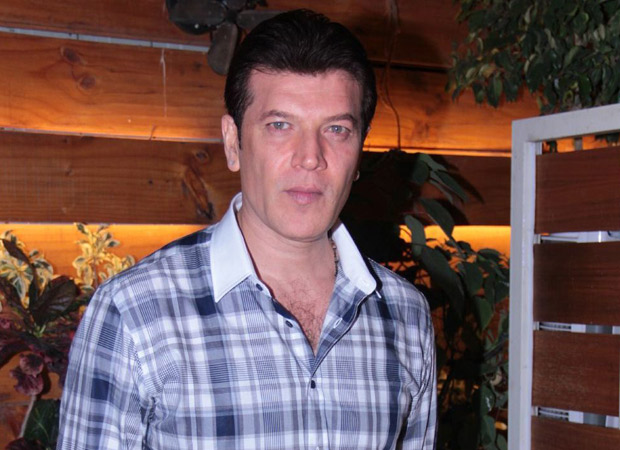 Pancholi claims that he has paid the amount to tune of Rs. 2.8 lakhs and denies the allegations made by the mechanic. Versova police station has registered a non cognisable case against the actor. Stay tuned to know further updates in this case.

Aditya's son Sooraj Pancholi too has been caught in whirlwind of controversies after the death of his actress girlfriend Jiah Khan in 2013. He made a debut with Hero in 2015 which bombed at the box office. Now, he is giving his Bollywood career second chance with a dance film, Time To Dance, starring Isabelle Kaif and Satellite Shankar.

Also Read: Aditya Pancholi gets ACQUITTED from all charges in the 2015 assault case