Ashish Chowdhry has been an integral part of the Dhamaal franchise. Portraying the role of Boman in the first two instalments, he sure was a treat to watch. With the trailer of the third instalment, Total Dhamaal, being released yesterday, Ashish expressed his disappointment on not being a part of the movie. 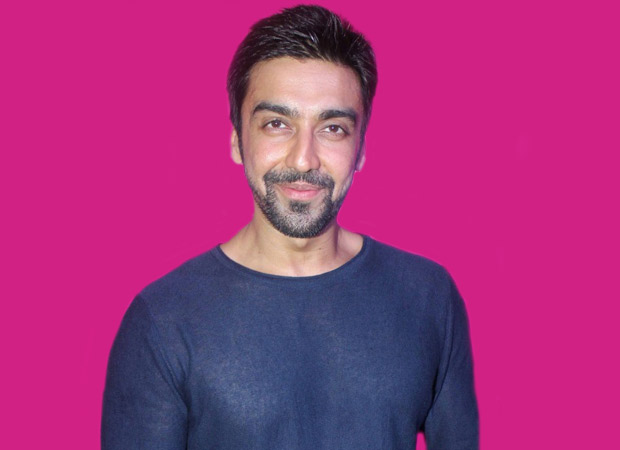 Ashish said that after watching the trailer, he got on a call with the makers and told them that it was a 200 crore plus blockbuster. Chowdhry couldn’t be a part of the movie because of his prior commitments. He stars in a daily show which relies on him, completely. With the dates clashing, Ashish had to let go of the film with a heavy heart and went on to say that he replied to the makers with crying emojis when shown an exclusive preview of the trailer.

He further talked about being aware that he was going to regret not opting for the film but says he has no reason to complain. Along with Ashish Chowdhry, Sanjay Dutt couldn’t be a part of the film either. Ajay Devgn will now be playing the character similar to Sanju’s in the previous movies. Anil Kapoor and Madhuri Dixit will also be seen in the film as a married couple. With Indra Kumar as the director, Total Dhamaal is slated to release on February 22.