Actors Aamir Ali and Sanjeeda Shaikh have legally parted ways with a divorce. Reportedly, the divorce papers of the television stars came through nine months ago and both the actors chose to keep the development away from the public. The former couple also has a daughter together who is two-year-old. 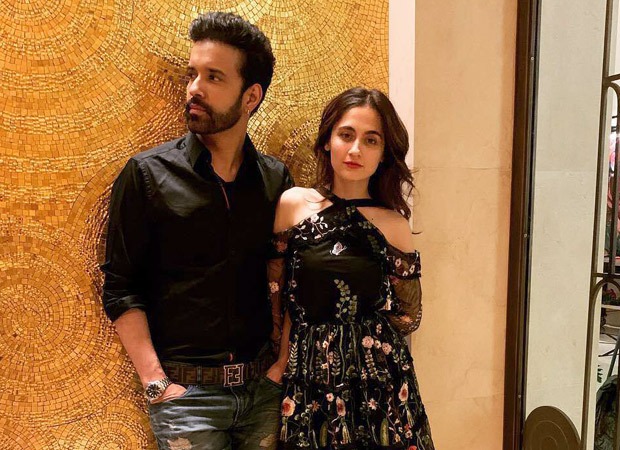 Sanjeeda and Aamir tied the knot in 2012 after dating for a long time. According to reports, the couple decided to separate in 2020 and Sanjeeda reportedly left their home in the summer of 2020. It is also reported that Sanjeeda got custody of their daughter Arya. At present, Sanjeeda is living at her parent's house along with her daughter.

Reportedly, Sanjeeda and Aamir are extremely private and hence decided to not make any official announcement regarding their divorce.