Bollywood actor Nawazuddin Siddiqui's sister Syama Tamshi Siddiqui passed away at the age of 26 after a long battle with cancer. Reportedly, she died at a hospital in Pune after battling cancer for eight years. 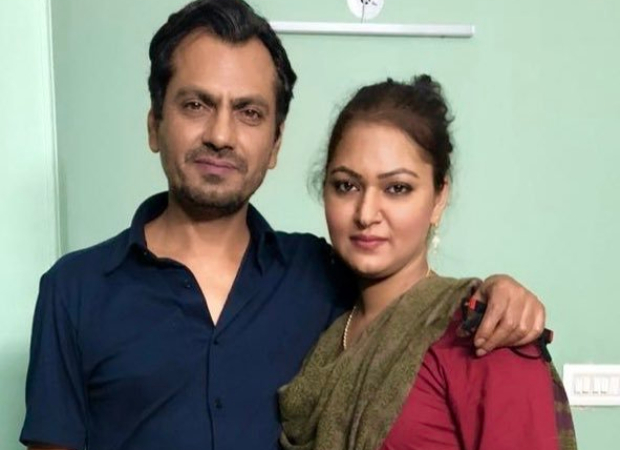 As per reports, the news of death was confirmed by Nawazuddin's brother Ayazuddin Siddiqui. The funeral will take place today at Nawazuddin's ancestral village in Uttar Pradesh, where the entire family is present.

In October 2018, Nawazuddin had taken to social media to post a picture with his sister and how she was diagnosed with breast cancer at the age of 18. "My sister ws diagnosed of advanced stage #breastcancer @18 bt it ws her will power & courage dat made her stand against all d odds she turns 25 2day & still fighting M thankful 2 Dr.@koppiker & @Lalehbusheril3 fr motivating her & m Roy grateful 2 @resulpSir fr introducing me 2 dem," shared Nawazuddin.

Meanwhile, the actor was shooting in the USA as Syama breathed her last.