It was just a few months ago when Ananya Panday made her debut with much hyped Student of the Year 2. While the film turned out to be a decent success, she is now all set to make it much bigger with Pati Patni aur Woh, what with the film set to emerge as a major money spinner. After taking a good opening, the film with Kartik Aaryan as the male lead has further consolidated her positioning at the box office, hence promising to cover a distance much ahead of Student of the Year 2. 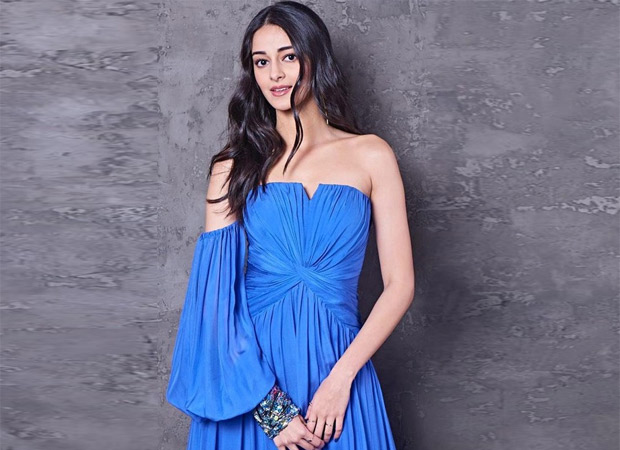 For the young actress who has just stepped into her 20s, it has turned out to be a dream year indeed as both her films have found her much deserved recognition. Of course, Student of the Year 2 was meant to be an acid test for her as all eyes were on how she would get going in front of the camera. While her spunk and energy was pretty much noticed in the Karan Johar production where she had Tiger Shroff as her leading man, it’s her mature act as the other woman in Pati Patni aur Woh which has turned out to be a game changer for the actress.

After all, the character that she was playing in the film could have flipped either way. As a stylish Delhi girl who won over Kanpur simpleton Kartik Aaryan, she could well have been trapped into a stereotypical performance. On the other extreme she risked turning into a vamp in the lives of a married couple (Kartik-Bhumi). However, credit it to the writing, good execution by director Mudassar Aziz as well as a mature act by Ananya due to which her performance went beyond the predictable lines, hence ending up impressive majority of audiences who saw it.

It wasn't an easy part to play for Ananya since she was stepping into the shoes of someone who was in a higher age group than her. While it was easy to get into a cute-n-coy or a sexy-n-stylish avtar, Ananya made sure that a balance was maintained, something that allowed her to stay away from being a caricature and instead demonstrate an identity of her own.

Well, the effort has indeed paid off and with her second film itself, Ananya has managed to demonstrate her acting talent. Of course these are still early days and a lot more is still waiting to be explored. However, the start is just right for Ananya and one now waits to see how she emerges as an even finer actress once her Khaali Peeli releases in the middle of 2020.