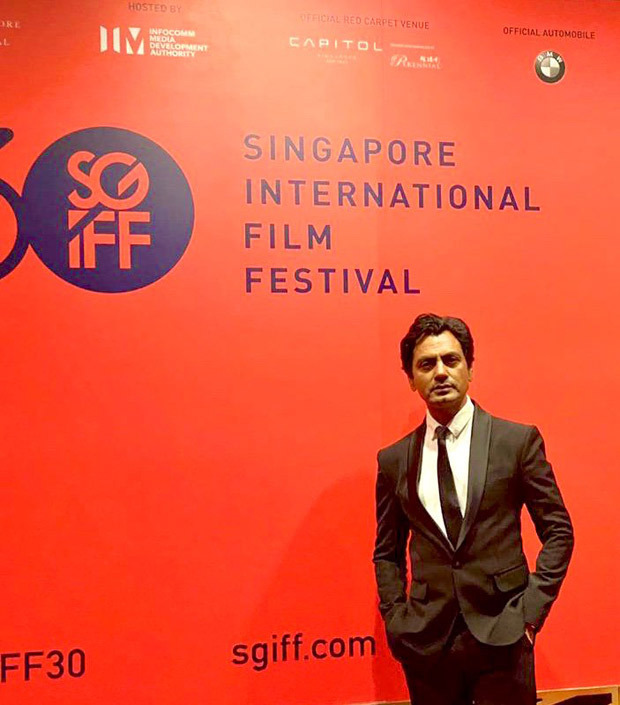 The Lesley Ho Asian Film Talent Award is one of the most honourable awards on the global platform. Besides this honour, Nawazuddin Siddiqui also held in-conversation session at the festival. Sometime back, the actor was also honoured by the Golden Dragon Award at the Cardiff International Film Festival for his excellence in cinema in the International market. 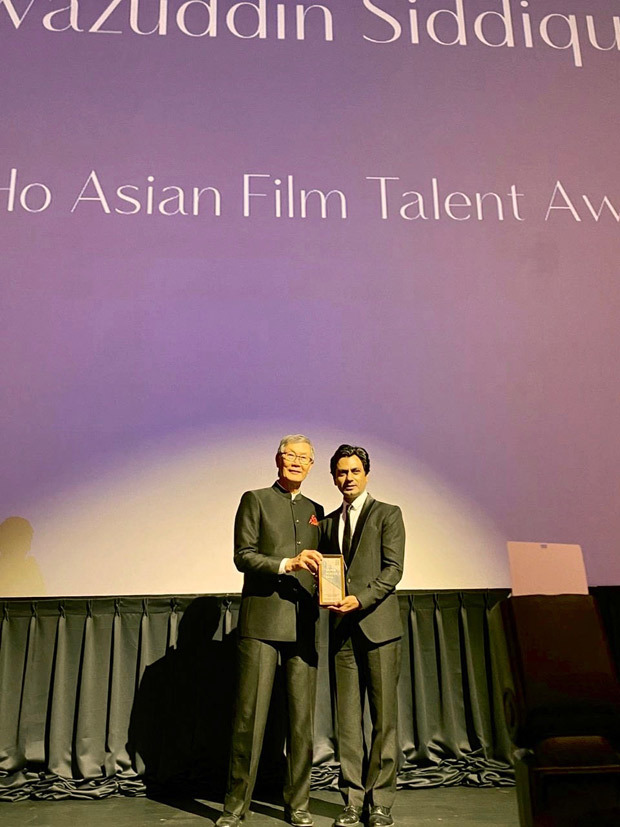 On the work front, Nawazuddin Siddiqui is currently shooting No Man’s Land in New York with the International acclaimed director Mostofa Sarwar Farooki. 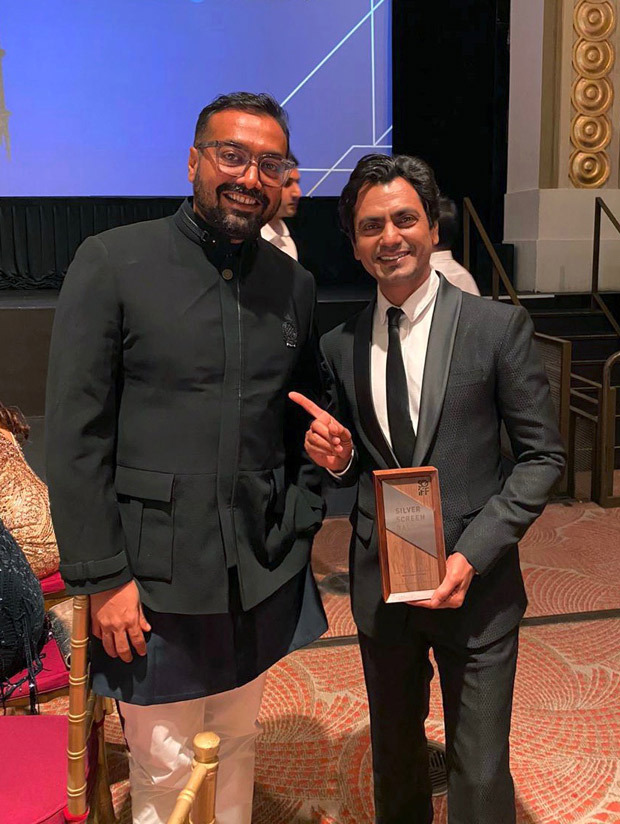 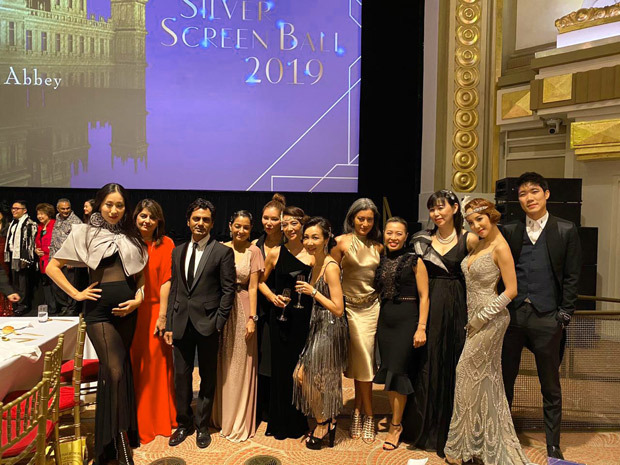