Aayush Sharma, who made his acting debut with LoveYatri that released last year, has been recently signed on for an inspirational action drama titled Kwatha. Produced by Sunil Jain and Aditya Joshi of Cult Entertainment and directed by Karan Lalit Butani, Kwatha will see Aayush playing an Army officer with a twist! 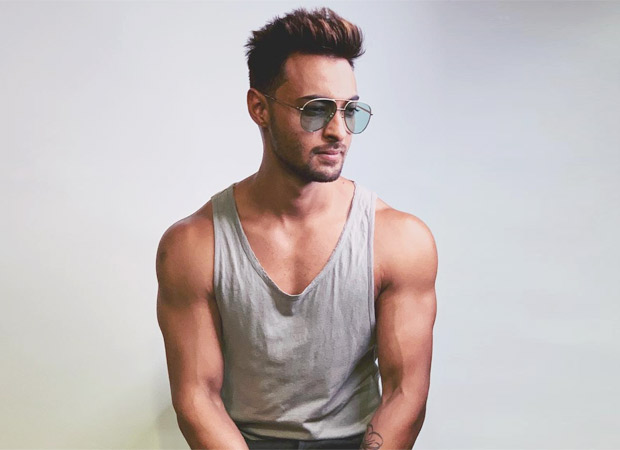 A source informs, “It's an action drama pumped with a lot of emotions, where the young actor will be playing an Army Major. Aayush will be seen in a completely new look again and has already started working on his body to get a muscular look. Kwatha is inspired from true events and will show how a few incidents change his character's opinion and perspective on certain things.”

Talking about playing an army officer, and expressing his excitement, Aayush Sharma adds, "It's a huge honour to play an Army Officer. I'm really looking forward to start shooting for the film."

The makers of Kwatha are looking to begin shooting around September this year. While the rest of the cast is yet to be finalized, the film is being readied to release in 2020.

Also Read: Salman Khan thinks Varun Dhawan could be the next superstar, but on one condition