Last Updated 27.11.2022 | 9:50 PM IST
feedback language
follow us on
Bollywood Hungama » News » Bollywood Features News » Salman Khan thinks Varun Dhawan could be the next superstar, but on one condition

Salman Khan and Varun Dhawan are stars from two different generations. Though Salman continues to reign at the box office three decades later, Varun is making good moves to become Gen Y superstar. While Varun has hardly faced failure except for Kalank, it seems like he still has a long way to go, according to Salman Khan. 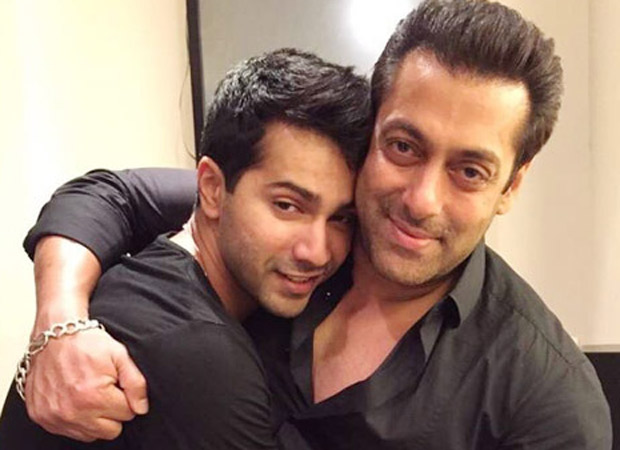 Salman Khan thinks Varun Dhawan could be the next superstar, but on one condition

Salman further said that his own boys Aayush Sharma, Zaheer Iqbal and Sooraj Pancholi will also be out there getting good work soon.

Varun Dhawan and Salman Khan were seen in Judwaa 2 when Salman made a cameo in the David Dhawan directorial. Returning the favour, Varun will be seen in a guest appearance in Bharat which is set for Eid 2019 release.