Kareena Kapoor Khan is in middle of juggling television, film shoots and spending time with her husband Saif Ali Khan and son Taimur Ali Khan. Her pictures from Tuscany went viral and it is not at all surprising. She plans to stay in London for a bit as Saif starts shooting Jawaani Jaaneman and she has a 12 day schedule of Irrfan Khan’s Angrezi Medium. She said that she would juggle between working as a TV judge and living in London with family. 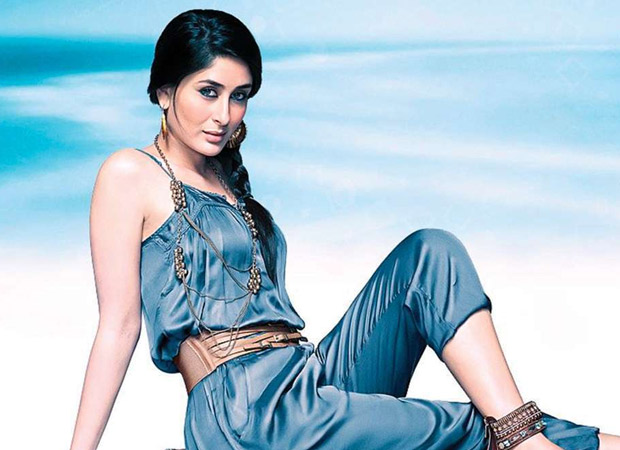 While speaking about working in TV, she said that she watches a lot of it when Taimur goes to bed and she would love to watch Meryl Streep in Big Little Lies. She even low key suggested that since even Meryl is doing television and the lines are constantly blurring between films and TV, she decided to take a plunge.

Bebo has even shot for some bits of her dance reality show. She said it is very demanding but she strictly works only for eight hours. Kareena has Takht, Good News and Angrezi Medium lined up.

Also Read: Katrina Kaif REVEALS she would choose Kareena Kapoor Khan if she were to have a same sex relationship