Finally Aankhen 2 is happening. The sequel to the popular heist thriller released in 2002 has been on the anvil. But was struck in a legal dispute which has finally been resolved. Says director Anees Bazmee, “As you know Aankhen 2 was to be produced by Gaurang Doshi who had produced the original Aankhen film in 2002. I knew Rajtaru Studios (co-partners Raj Rajtaru and Tarun Aggarwal) were co-producers. I kept asking Gaurang to get an NOC from Rajtaru. He insisted I shouldn’t worry. ‘If I am investing money surely I’ve got the basic rights in place,’ Gaurang told me. I went ahead with his conviction. We even had a mahurat ceremony attended by Bachchan Saab.” 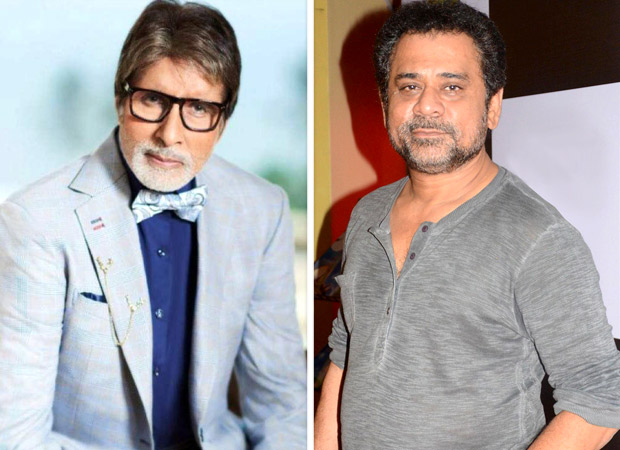 It was then that Rajtaru Studios raised objection to Doshi producing Aankhen 2. Says Anees, “Sadly Gaurang is no longer a part of Aankhen 2. It is being co-produced jointly by Rajtaru and Eros International.”

Anees intends to plunge into the project in the second-half of 2019. “I’ve cracked a really interesting idea for the Aankhen sequel. This is the first time that I’m working with Bachchan Saab. Like millions of Indians I am his fan. And like every filmmaker in the country, I too wanted to work with him. This is my chance. I want to make sure Aankhen 2 justifies his presence.”