Ever since Nickelodeon's award show, Kids Choice Awards, Gen- Y stars Alia Bhatt and Varun Dhawan have been a part of the show. As the actors are one of the beloved stars of this generation, she has a strong fan base amongst the kids and the youth. 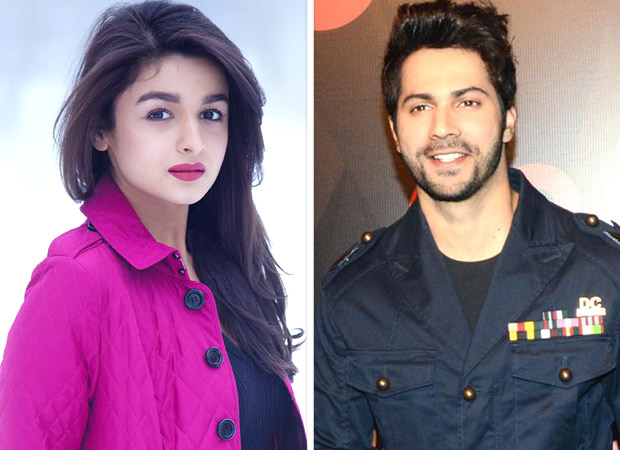 Alia Bhatt is set all to be part of the Kids Choice Awards 2018 for the third year in a row. While it is unclear whether she would be performing at the show, she would be definitely attending the event. Besides her, Varun Dhawan will be in attendance as well and also performing.

On the work front, Alia Bhatt and Varun Dhawan are reuniting in Dharma Productions' period drama Kalank. After Student Of The Year, Humpty Sharma Ki Dulhania and Badrinath Ki Dulhania, this is their fourth outing as a lead pair. The film, helmed by Abhishek Varman, also stars Sonakshi Sinha, Aditya Roy Kapur, Sanjay Dutt, Kunal Kemmu and Madhuri Dixit. It is slated for April 2019 release.