Shah Rukh Khan is still smarting from the Zero failure but he seems to have his next plan of action in place. As per reports, Aanand L Rai is ready to produce six films, all of them inter related to each other. The series will have different filmmakers working on different concepts with a common thread. These six films are a mix of small, medium and large budget projects and will be shot across various locations. Aanand is supposed to produce then under his banner, Colour Yellow Productions and is confident that his vision this time will sure lead to critical acclaim. Rai has registered titles with Indian Motion Pictures Producers Association and most probably announce these soon. 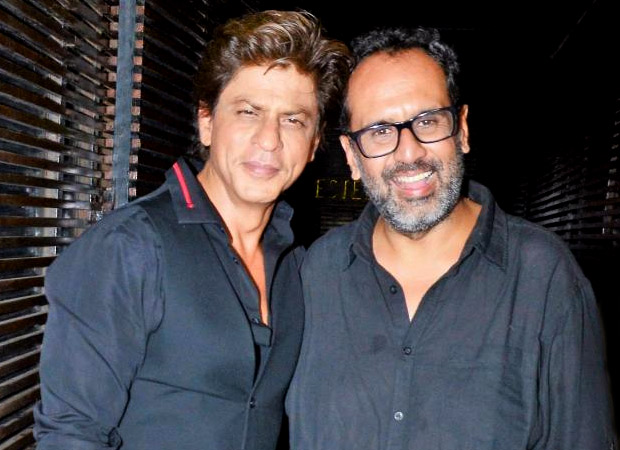 While a lot was expected from his last film, Zero, it was a damp squid at the box office. Shah Rukh Khan pulled himself out from his next, Saare Jahan Se Achcha and well, is taking time to review his choices. Zero indeed was a big blow to the filmmaker and the actor, box office wise. Shah Rukh has been concentrating on production work through his company Red Chillies Entertainment and not signing any acting projects for now. We hope that he does that soon.

As far as Aanand L Rai’s upcoming movies are concerned, there is not much information available besides the fact that he has roped in critically acclaimed directors for this ambitious project. Check out this space for more information on this movie.