The uber chic and edgy show Feet Up With The Stars hosted by the celebrity stylist, Anaita Shroff Adajania has returned with its second season. This edition promises stars to reveal their edgy, fun and naughty sides. Vicky Kaushal was the second guest on the show where he revealed about his embarrassing moment at the annual Diwali party hosted by Shah Rukh Khan at Mannat. 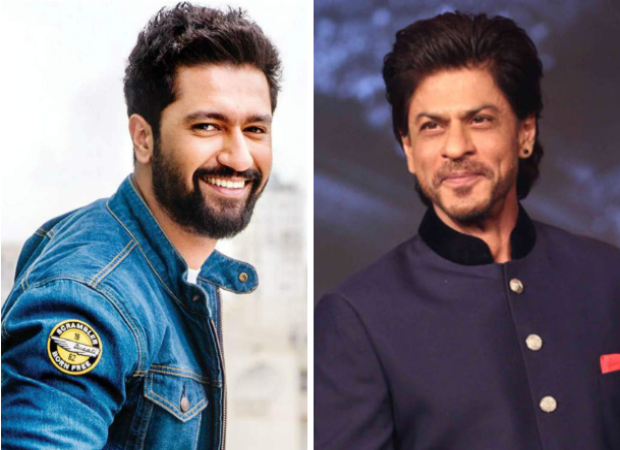 On a chat show, Vicky Kaushal revealed, "So Shah Rukh sir called me and said, 'It was my birthday a few days ago. It's just a chill dinner, so come with your friends.' It was my first time at Mannat and I was so happy that it was a chill get-together for his birthday. So I go in my denims and T-shirt and shirt over it, just casual."

Not knowing how grand and glamourous SRK's parties are, Vicky Kaushal had a major faux pax. "I enter and see Kareena Kapoor Khan, Malaika Arora, everyone in like heavy Indian," he said.  "Me, Taapsee, Rajkummar Rao...three-four of us were prepared for a birthday casual scene till we realized that we were so off. We were hanging out in one corner behind the curtain. Like, bar ke peeche wale curtain ke peeche wale wall ke peeche. We were like, koi dekh na le humein. I was so embarrassed because I was the first of that lot to enter," he said.

On the work front, Vicky Kaushal will be seen in a horror comedy, a biopic on Udham Singh and Takht.