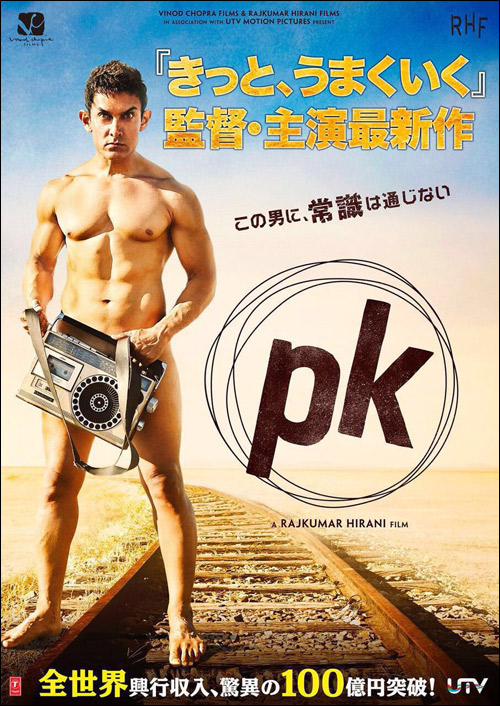 The Rajkumar Hirani directed Aamir Khan - Anushka Sharma starrer PK that released in December 2014 created quite a stir during its release. Now we hear that the film that managed to set not just records but also the box office jingling is all set to hit the screens in the land of the rising sun, Japan.

In fact, come this October, PK will release in Japan following a deal between Nikkatsu and Indian studio UTV Motion Pictures. Further it is also learnt that Nikkatsu plans to release the film later this year and is in talks with the producers to arrange for the film's talent to visit Japan to support the release. Incidentally Nikkatsu is also the same distributors that released the film 3 Idiots in Japan, which went on to become the highest-grossing Indian film in Japan for 15 years.

Prior to this, PK that had set box office benchmarks in India, had also managed to score big in China last year grossing $18m at the box office.