After multiple delays, the makers of Aamir Khan and Kareena Kapoor Khan starrer had zeroed in on April 14, 2022, as the theatrical release date of their film Laal Singh Chaddha. However, from the past few days, there were reports doing the rounds that the film will be pushed to a later date. It was being reported that the makers want to avoid a clash with the pan-India film KGF 2 which is also releasing on the same day. 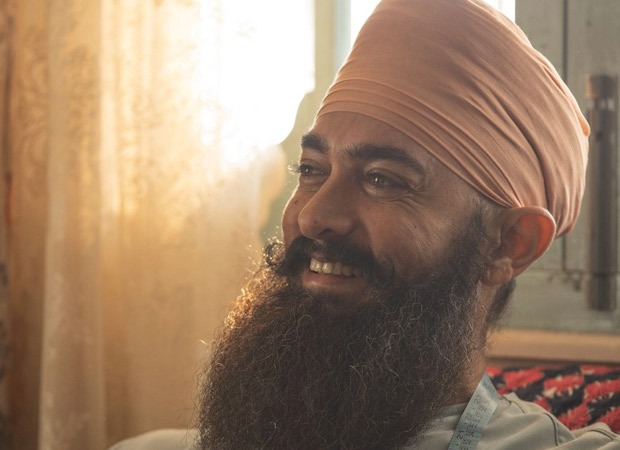 However, Aamir Khan Productions put an end to the rumours on Friday when they released an official statement saying that there will be no change in the release of the date. "Aamir Khan Productions' Laal Singh Chaddha's release date stands as Baisakhi, 14th April 2022, contrary to some misleading stories. We once again would like to thank everyone who has supported us in the journey of making this film; Produced by Vicaom18 Studios and Aamir Khan Productions, Laal Singh Chaddha is directed by Advait Chandan with music by Pritam and lyrics by Amitabh Bhattacharya. The film has been adapted by Atul Kulkarni," the statement read.

Aamir Khan had in an interview revealed that he had profusely apologised to the team of KGF before announcing the release date of Laal Singh Chadda.  “I wrote to them and explained my predicament. I told them how the lockdown had made matters difficult for all producers. I also explained that a Baisakhi release for my film would be ideal. They understood my viewpoint and were good enough to ask me to go ahead in spite of their film releasing on the same day”, he had said.

Meanwhile, earlier this month it was also announced that Vijay's upcoming film Beast will also be released in April. While the makers have not revealed the date, it is being said that the film will be released on April 14 to coincide with the Tamil New Year.