Aamir Khan is currently in China as his film Thugs Of Hindostan will soon release in the country. The actor attended a festival event where Johnny Depp, Jackie Chan and Mads Mikkelson were in attendance. A couple of days ago a fan meet and greet session with Aamir Khan was cancelled due to failure to seek permission from the campus. 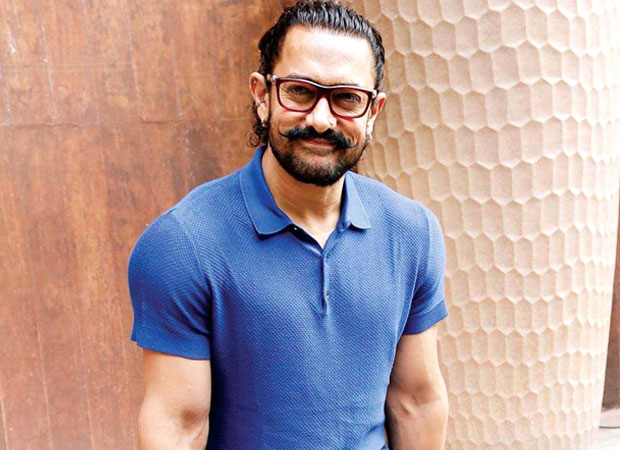 A university in China, Guangdong University of Finance and Economics (GUFE) in Guangzhou, had a fan meet and greet with Aamir Khan as a part of Thugs Of Hindostan promotions. But, organizer's had failed to seek permission to use the campus on Monday, December 17. The campus got to know about the session until the same day. A small group of students had spread the message through social media. The Weibo account that promotes Aamir's films in China announced the event was cancelled "unilaterally" as the "the students were overly enthusiastic." Many fans had been waiting for the event for hours to catch a glimpse of the actor.

Then, Aamir Khan's meet and greet session was relocated to a Four Seasons hotel which wasn't too far from the University campus. The session ended at around 11 p.m. on Monday night.