Superstar Rajinikanth, who was last seen in 2.0, has been in a legal soup for a while. But, the Madras High Court quashed criminal defamation proceedings against Rajinikanth by a film financier at Metropolitan Magistrate Court, George Town here. The court had earlier dismissed a civil suit against Rajinikanth with Rs 25,000 cost stating that it was nothing but a way to gain cheap publicity and abuse a famous person's image. 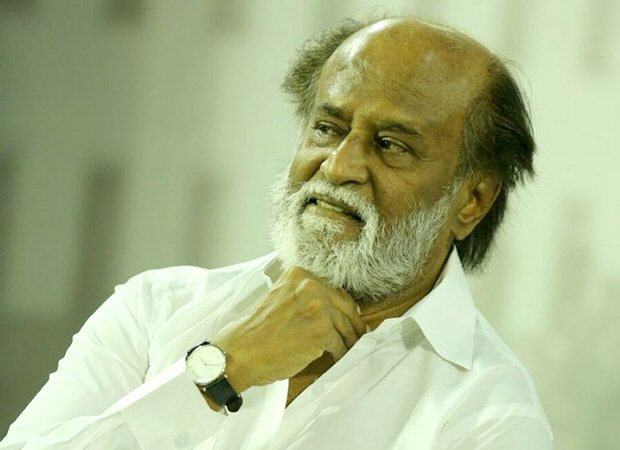 Financier Mukuchand Bothra had filed the suit against Kasturi Raja, Dhanush K Raja's dad and Rajinikanth's daughter's father-in-law. He alleged that the Kasturi Raja had taken a sum of Rs 65 lakh from him and stated that if the amount was not repaid by him, Rajinikanth would be repaying it. Mukuchand Bothra, then, filed a criminal defamation complaint in a magistrate court. Then, Rajinikanth filed a suit to quash the criminal proceedings against him.

When the plea came up, Justice Anand Venkatesh said, “This court is of the considered view that the averment made in the affidavit by the petitioner is not per se defamatory, and the same was made as a necessary averment in order to project the conduct and character of the respondent."