Uri: The Surgical Strike starring Vicky Kaushal and Yami Gautam is the first hit of 2019 witnessing an extraordinary run at the box office. The film has not only won accolades from critics and audience but the film fraternity and politicians have also given it a positive nod. As the film continues to excel at the box office, Uttar Pradesh Chief Minister Yogi Adityanath has taken a special initiative for the moviegoers. 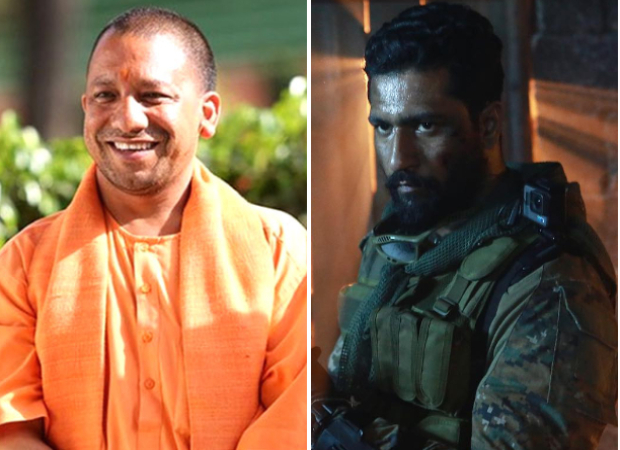 The decision was taken at the cabinet meeting held in Prayagraj, where Chief Minister Yogi Adityanath announced that the film will be tax free in the state. "There is a movie on the surgical strikes Uri, the cabinet has decided to exempt it from state GST. This film will instill a feeling of nationalism in the youth and the citizens of the country," Adityanath said.

On the work front, Vicky Kaushal will soon begin prep for his next with Bhumi Pednekar which is a horror comedy. Besides this, he is also starring in Karan Johar‘s directorial Takht which is a period drama starring Ranveer Singh, Kareena Kapoor Khan, Bhumi Pednekar, Alia Bhatt, Anil Kapoor and Janhvi Kapoor.