Amul has been around for a long time, and just like no one can beat them in their utterly butterly delicious dairy products, their social media game is on point. They have been super active on Twitter and their puns are just perfect. Their recent post is a tribute to Vicky ‘The Hottie’ Kaushal and it is totally worth gushing over! The image that Amul shared has a cute caricature of Vicky and the caption reads ‘Makkhan ka Josh’, not to miss out on the slice of bread butter he’s got a hold of along with his gun in the other hand. 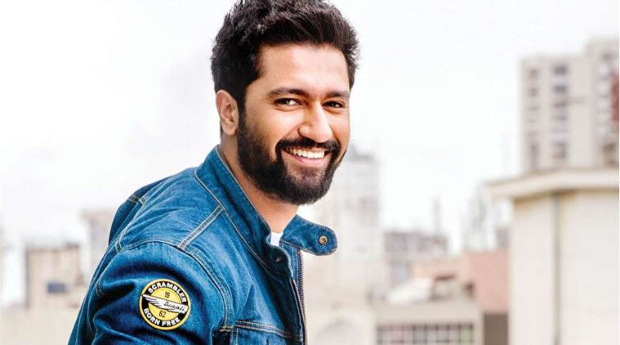 Vicky’s last film URI: The Surgical Strike has entered the Rs. 100 crore club and has been loved by the audience and critics alike. The movie is action packed and intense, yet the emotions in the film are high, just like the josh. The actor has been sharing videos of people chanting ‘How’s The Josh?’ in the theatres and it is just endearing to watch all the love pour in.

On the work front, Vicky will next be seen in Dharma Productions’ magnum opus, Takht. The multi-starrer is slated to release in 2020 and has Ranveer Singh, Anil Kapoor, Janhvi Kapoor, Kareena Kapoor, Bhumi Pednekar and Alia Bhatt among the others.