Hrithik Roshan already rules the box office along with our hearts. There have been speculations about him doing a project which will mark his debut in the digital world. There have been no confirmed reports about it being a movie or a series, but it is said to be a sci-fi thriller. While the 2.0 director is already working on Indian 2, the sequel of 1996 hit with Kamaal Hassan, he is working on other projects too. Shankar has already had a word with Hrithik and the actor is reportedly on board with it. 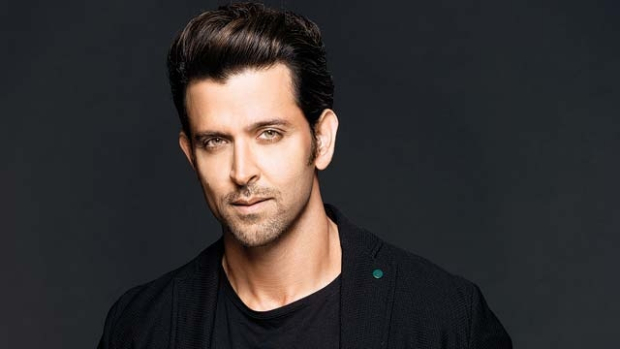 It has not even been officially announced yet and a web streamer is already showing interest in airing it. Well, it is Hrithik and Shankar on a project together, who wouldn’t want that deadly combination? Speaking on the collaboration, Sanjay has already completed his script and will soon start a recce to finalise the locations. The shoot will most-likely take place on an island in south-east Asia and will commence around October.

The director also said that he had been trying to work with Hrithik Roshan for the last 4 years but due to certain circumstances, he couldn’t. He also considers HR as the perfect choice for the role because of his physique, dancing skills and his good looks. Little did he know, most of the girls consider him a perfect choice for the reasons mentioned above. On that note, how excited are you to see Roshan Jr. team up with Shankar.