Yo Yo Honey Singh appeared before Delhi's Tis Hazari court on Friday in connection with the domestic violence case filed against him by his wife Shalini Talwar. The singer arrived with his lawyers for the hearing. Shalini had filed a case of domestic violence, sexual violence, mental harassment, and financial violence against him on August 3 this year. She is seeking compensation of Rs. 20 crore. 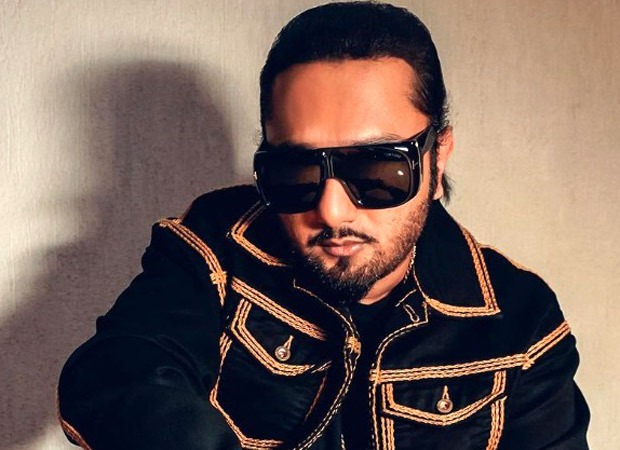 During a previous hearing on August 28, Shalini broke down in the court. She said that she had given him her ten years and was by his side but he had abandoned her. Metropolitan Magistrate Tania Singh asked Talwar what she wanted from the court. According to news agency ANI, "What stage is the marriage at? Where is the love lost?" the magistrate asked her. Singh also said that it would be better if the matter could be settled.

Meanwhile, Honey Singh had rubbished the allegations in a statement he released on social media. "I am deeply pained and distressed by the false and malicious allegations levied against me and my family by my companion/wife of 20 years, Mrs. Shalini Talwar. The allegations are severely odious. I have never issued a public statement or press note in the past despite being subjected to harsh criticism for my lyrics, speculation on my health, & negative media coverage in general. However, I see no merit in maintaining a studied silence this time because some of the allegations have been directed at my family my old parents and younger sister who have stood by me during some very difficult and trying times and comprise my world. The allegations are cynical and defaming in nature," a part of the statement read.

ALSO READ: Guru Randhawa and Yo Yo Honey Singh to collaborate for a big-budget song produced by T-Series