David Dhawan’s Coolie No.1 starring Varun Dhawan and Sara Ali Khan in the lead had its world premiere on Amazon Prime Video in December 2020. The film was aired on satellite television on April 25 on Zee Cinema and has garnered over 10.3 million viewers. The David Dhawan directorial has successfully rebooted the 1995 cult hit of the same name which starred Govinda and Karisma and thespians like Kader Khan and Sadashiv Amrapurkar. 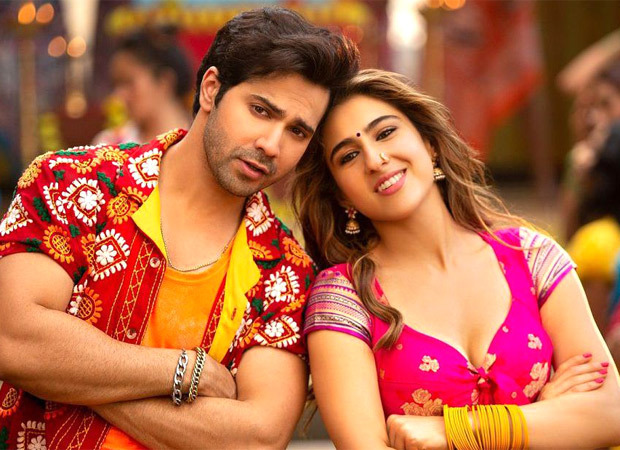 Coolie No. 1 had also scored well on OTT and followed a similar pattern of viewership when it came to satellite audiences. Owing to the pandemic, Coolie No. 1 had to skip its theatrical release and premiered on OTT. Barring Akshay Kumar starrer Laxmii, Coolie No. 1 recorded the best numbers for OTT premieres.

The satellite numbers of Coolie No.1 are around 60% better than the last release of Varun Dhawan- Street Dancer 3D - which had a fair performance on satellite. Coolie No.1 is also among the top 5 premieres on television since the pandemic hit the country in March 2020. Laxmii, War, Tanhaji:The Unsung Warrior, and Baaghi 3 are the four films ahead of Coolie No. 1 when it comes to satellite viewership.

ALSO READ: How much would have Coolie No. 1 earned at the box office? Trade gives its verdict