Last Updated 28.09.2022 | 10:21 AM IST
feedback language
follow us on
Bollywood Hungama » News » Bollywood Features News » How much would have Coolie No. 1 earned at the box office? Trade gives its verdict 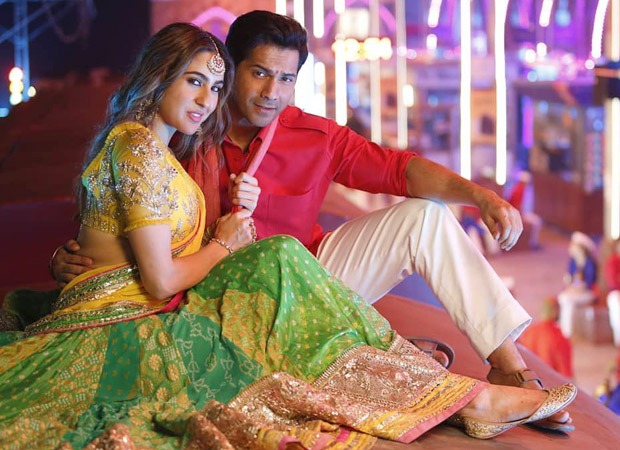 How much would have Coolie No. 1 earned at the box office? Trade gives its verdict

Coolie No. 1 starred Varun Dhawan and Sara Ali Khan along with talented actors like Paresh Rawal, Jaaved Jaaferi, Rajpal Yadav, Manoj Joshi, Johny Lever, Sahil Vaid and Shikha Talsania. Directed by David Dhawan, the comic caper was a remake of the 1995 film of the same name which was also helmed by the talented filmmaker. If the pandemic had not taken place, it would have been released on May 1, 2020. The trailer of the film received mixed response and this would have resulted in an opening of around Rs. 10 crore and a weekend collections amounting to Rs. 35-40 crore. The word of mouth was mostly negative and hence, a huge lifetime would have been out of question. The film thus would have settled in the Rs. 75-80 crore range, that is, in the same league as Varun’s recent films like Sui Dhaaga – Made In India (2018; Rs. 79.02 crore) and Kalank (2019; Rs. 80.35 crore). Two other factors would have also affected its performance. Firstly, it would have clashed with the Hollywood biggie Black Widow, which is a part of the Marvel Cinematic Universe. Secondly, it would have arrived in theatres during the holy month of Ramzan. It’s a time when a section of the audience stays away from cinemas and hence footfalls would have been a little less than it’s potential, at least initially.

Trade analyst Taran Adarsh is confident that Coolie No. 1 would have been a success. He says, “Due to the holiday factor, brand value and due to Varun and David Dhawan coming together, it would have got a huge initial. But later on, it would have done very well in the single screens. The film was primarily made for the single screen audiences. Agreed that single-screen cinemas do not charge high ticket prices. But the multiplexes would have contributed well in the first few days.” 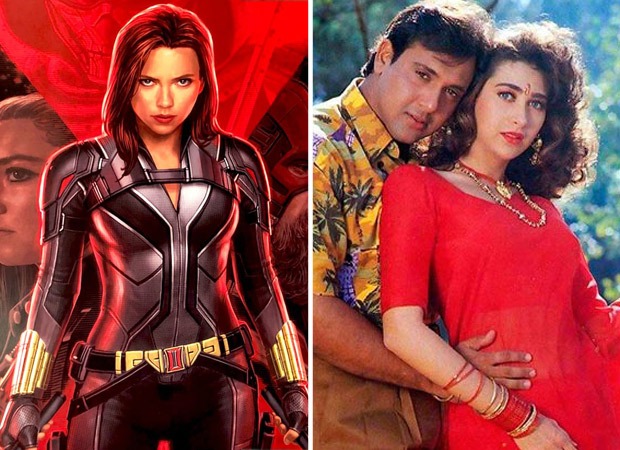 Trade analyst Atul Mohan however disagrees, “Film samaj ke bahar thi. The original film was released 25 years ago. Woh time alag tha. People used to enjoy such fares then. When the remake was announced with Varun Dhawan in the lead, I thought it’ll have the ‘cool’ factor. Instead, it had the ‘fool’ factor! The whole film was a disappointment. I wonder kya soch ke banaya.”

Explaining the issues with the film, Atul Mohan says, “The concept of coolie has become obsolete in today’s times. Nowadays, most bags have wheels or people prefer backpacks. There are escalators installed in almost all major railway termini. So tourists pick up their own luggage to move in or out of the station. Hence, the young generation would not be acquainted with the concept of porters.”

He continues, “It seemed like the actors were half-interested in completing the film. Also, the makers didn’t even bother to upgrade the story. The story of a man pretending to have a twin was believable in 1995. In today’s digital and social media era, how can you show scenes of Varun Dhawan’s character speaking to ‘Ambani-Trump-Modi’? If he’s such a big man, wouldn't Paresh Rawal and Sara Ali Khan’s characters Googled about him? That’s the most basic thing in today’s times. Also, in the original film, Kader Khan and Karisma Kapoor’s characters were living in a far-off village. So it was still convincing that they got fooled. Here, Paresh’s character is running a luxurious resort in Goa and was educated and smart. And yet, he gets conned.”

Trade expert Komal Nahta also doesn’t feel that Coolie No. 1 could have been a theatrical hit. He states, “Even if it had released on Diwali, it would not have fared well. Most of the people have not liked the film. The comedy was very boring.” He also refused with the notion that it had a chance in the single screens, “The single screen audience has changed now. They are not dumb.” When asked about its possible lifetime earnings, he says, “It would have taken a decent start. It would have had a lifetime of Rs. 55-60 crore.”

Finally, Girish Johar, film trade and business analyst, tells, “Based on the Ramzan factor, clash with Black Widow and the fact that it didn’t get encouraging response from the audience, I believe it would have done anywhere in the Rs. 50-75 crores range. Audiences have become smart. They wouldn’t have accepted such content.”