Arshad Warsi made his way to the digital platform with the psychological thriller Asura for Voot. Currently, he is promoting his next film Pagalpanti. During the chat session, the actor revealed that he is a project coming on an OTT platform in which his character will be absolutely bizarre. 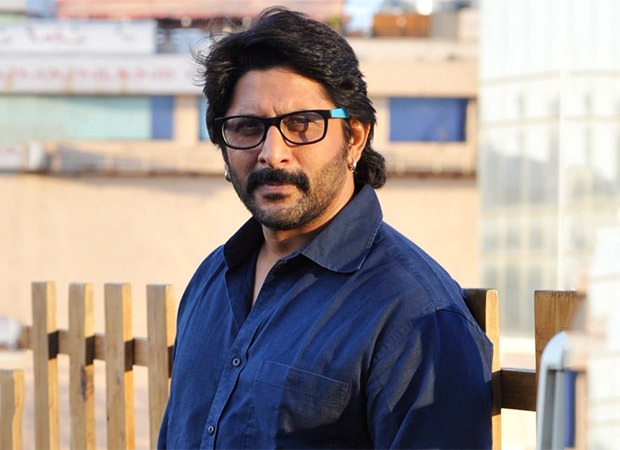 While he is yet to start the series, he revealed that it will be in comedy space. "As an actor, you want to do something outrageous which I always look forward to. I have got one that is outrageous, which I will be doing for Amazon. "You will be going nuts and think what I am doing? I would hate to do anything that doesn't entertain people, no matter what the genre is. It should be exciting and worth watching and not depress people. The actor further teased the series, saying it is. It is bizarre to another level. Amazon is also very excited. I have not done anything like that in my life. It is one of its kind that comes and then never comes again," he said.

On the work front, Arshad Warsi will be next starring in Anees Bazmee's Pagalpanti, alongside Anil Kapoor, John Abraham, Ileana D'Cruz, Pulkit Samrat, Kriti Kharbanda, Urvashi Rautela and Saurabh Shukla. The film will release on November 22.