One of the much-awaited films of the year is War starring Hrithik Roshan and Tiger Shroff. The high octane action flick is all set to take over next week. With promotions in full swing and more excitement to see the stars in action, the fans are eagerly waiting for more glimpses. 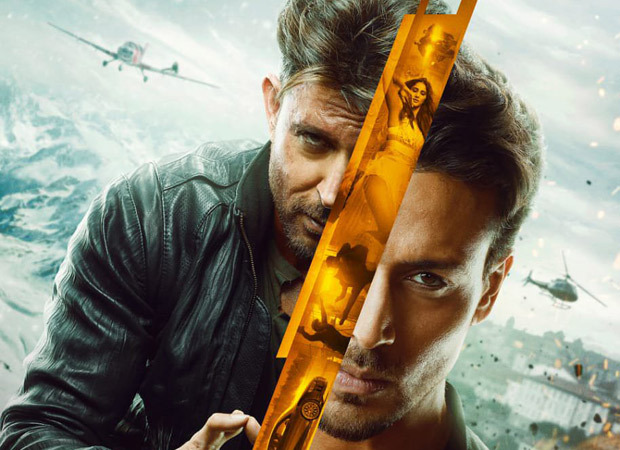 Meanwhile, it has been learnt that War has been certified UA in India. With that, the runtime has also been revealed which is 2 hours 33 minutes 56 seconds. The tickets for the film go on sale on September 27, Friday, five days ahead of the Gandhi Jayanti release.

Yash Raj Films’ War, promises to be the biggest action spectacle of all times. The high-octane action entertainer will see Hrithik and Tiger pitted against each other in a massive showdown.

War, directed by Siddharth Anand, is set to release in Hindi, Tamil and Telugu on the big national holiday of Gandhi Jayanti (October 2). It also stars Vaani Kapoor playing Hrithik’s love interest in the film.