Vivek Anand Oberoi, besides venturing into films, is also quite active on the philanthropy circuit. The actor turned producer has served as the anti-tobacco spokesperson for World Health Organization and he is also associated with Cancer Patients Aid Association (CPAA) for more than a decade. He recently also addressed a huge crowd at the press conference on World No Tobacco Day. 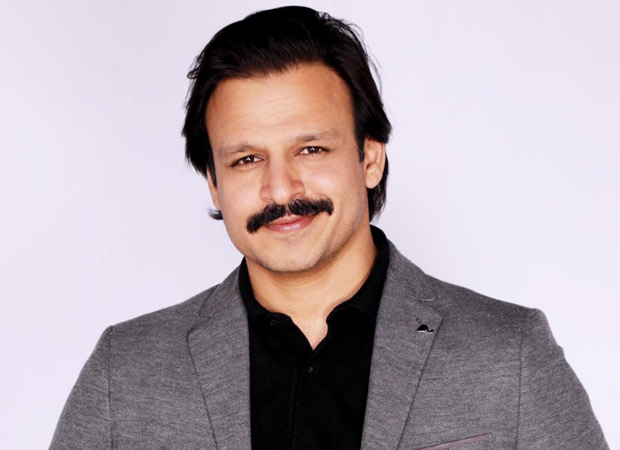 Vivek Oberoi, who has been associated with several noble causes including girl child education among others, addressed an audience on the consequences of tobacco consumption, urging them to go tobacco free not just at their work stations but as an overall lifestyle alteration. Furthermore, he went on to conduct tobacco awareness workshops with 3000 police personnel, 1000 BEST employees and 450 junior artistes working across film industries. After all of this, he is now focusing on the transgender community in Maharashtra.

Vivek Oberoi recently felicitated five transgenders, namely, Vikram R Shinde, Madhuri Sarode Sharma, Priya Patil, Mahi Gupta and Mona Kamble for embracing a tobacco-free lifestyle and thereby fostering change. Speaking on the same, Vivek said, “We had screened 500 transgenders as a part of our Pre cancer detection camp, out of which 75 percent consume tobacco in various forms. After interacting with many of them, it was delightful to see many of them kick the butt after 15 years or more. This was possible due to the intervention of the Cancer Patients Aids Association (CPAA) with whom I’ve been working closely for the last decade.”

Furthermore, the actor went on to urge everyone to implement this and adapt a healthier lifestyle. “Do you know that India tops the list of drinkers and smokers that increases the risk of heart attacks, cancer and other deadly diseases? I wish more people would come forward to address this issue and help create awareness,” he concluded.