Bollywood actor Vivek Oberoi, who was last seen in Bank Chor, has been roped in for Telugu project starring Ram Charan Teja in the lead. The actor will play the baddie in the film which will be directed by Boyapati Srinu.

According to the reports, Vivek Oberoi will be essaying the role of a ruthless character. The film went on floors recently in Vijayawada in Andhra Pradesh. The director has reportedly shot the introduction scene with 2,000 junior artistes. Touted to be made on a grand scale, this will be another big project for Vivek Oberoi. 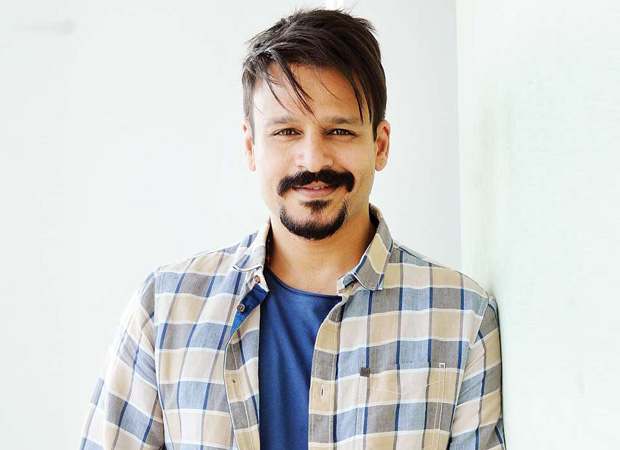 The last time Vivek Oberoi was seen starring as a villain was in the Ajith starrer Vivegam in 2015. Vivek Oberoi made his Tollywood debut in 2010 with Rakta Charitra I which was directed by Ram Gopal Varma. He played the baddie in the film.

Coming to Bollywood, Vivek Oberoi was last year seen in Amazon web series, Inside Edge. According to the recent reports, Vivek Oberoi has signed three- season deal for another webseries, The Family. In the crime drama, he will be essaying the role of a mafia.