Last week, media was abuzz with reports of the assault that allegedly involved Bollywood actor Armaan Kohli. He had apparently physically assaulted his live-in girlfriend Neeru Randhawa. The fashion stylist went on to file a police complaint against Kohli, followed by which the Mumbai police made the arrest a day ago. Today, after the actor was produced in court, he has been sent into judicial custody until June 26. 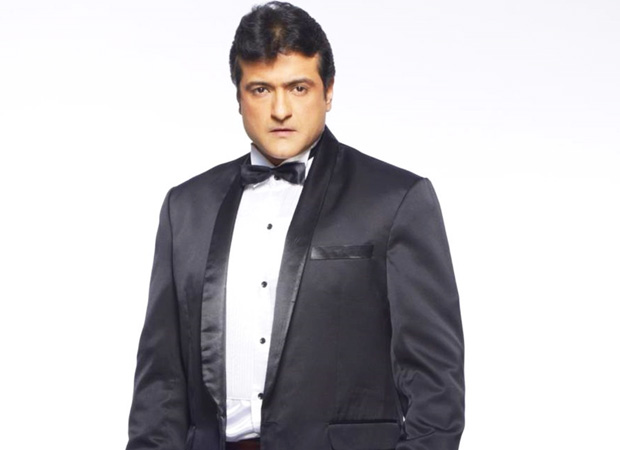 During the hearing, that was scheduled today, on June 13, the Bandra Court also rejected the bail application given by the accused's lawyers. The case regarding the assault was reportedly registered at the Santacruz police station on June 4 after which the officials decided to make an arrest today, on June 12. If recent reports are to be believed, the accused Armaan Kohli was absconding for a while after the complaint was filed. The said case was registered against the actor under sections 323 [Punishment for voluntarily causing hurt], 504 [Intentional insult with intent to provoke breach of the peace], 506 [Punishment for criminal intimidation] and also other relevant sections of the IPC [Indian Penal Code].

Although further details have not been revealed as yet, it is currently being said that the matter is under investigation.

Coming to the case that was filed on June 4, in the complaint filed by Neeru Randhawa, she has accused Armaan Kohli of extreme violence after the two had an argument over finances. The heated argument soon turned into a fight wherein Armaan allegedly pushed her down the stairs. He apparently also pulled her hair and banged her head on the floor.

Furthermore, reports also showcased Neeru Randhawa was taken to the Kokilaben Ambani Hospital in suburban Mumbai in an injurious state. She was admitted to the hospital by her driver after the stylist suffered wounds on her head and knees after the quarrel. Neeru had spoken to the media wherein she had revealed that she has got 15 stitches. She had then also added that the scar on her face that she suffered during this fight would probably remain forever.

According to reports, Armaan Kohli and Neeru Randhawa have been in a relationship since 2015 after the two met through a common friend.