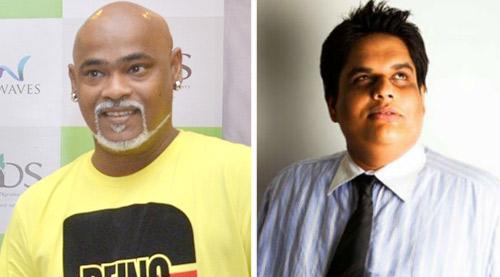 When the stand-up comedian Tanmay Bhat posted the Snapchat video about Sachin Tendulkar and Lata Mangeshkar, little did he realise that it would snowball into a huge controversy and land up rubbing many the wrong way. While Sachin Tendulkar and Lata Mangeshkar have refrained from speaking anything about the controversial video, it was cricketer Vinod Kambli who decided to speak his mind and also is planning to take legal action against Tanmay Bhat.

Vinod Kambli, whose name was also mentioned in the video, took to twitter and tweeted "Friend i felt deeply hurt when that man made fun of Lata mangeshkar.she is a like mother to us n he made fun of Sachin. I've spoken to my lawyer about defamation case. That guy spoken bad n use filthy language abt me also."