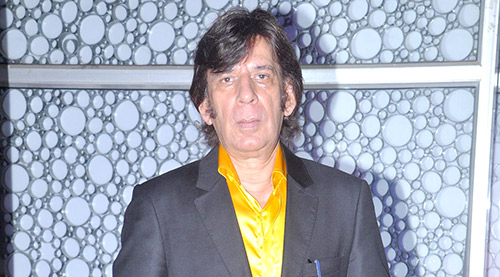 One of Bollywood's versatile actors Razzak Khan, who is best known for his various comic acts in films, is no more. No sooner Khan suffered a massive heart attack at 12.30 midnight yesterday, he was immediately rushed to Holy Family hospital in Bandra. The doctors declared him dead on arrival.

The Khan family is awaiting the arrival of Razzak Khan's son Assad Khan, who works in Croatia. The funeral of (late) Razzak Khan will be held tomorrow at Narialwadi Kabaristan at Byculla.

Bollywood Hungama wholeheartedly prays that the departed soul to rest in eternal peace.