Having received an amazing response from the masses for its amazing trailer, the makers of Hrithik Roshan and Saif Ali Khan starrer Vikram Vedha are currently creating a buzz all around for its electrifying dance number 'Alcoholia'. While the audience is eagerly waiting for the film to hit the theatres, the makers are all set to open the advance booking windows for the audience. 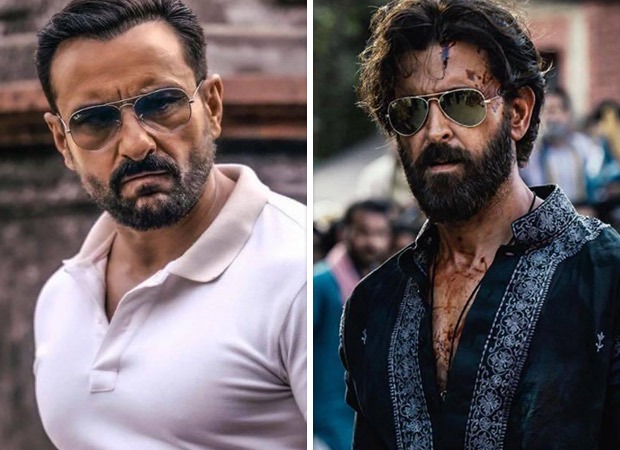 Vikram Vedha is one of the most anticipated movies of the year and the craze for the film. The audience is constantly rising as the film is inching toward its release date. Putting an end to the audience's wait, the makers are all set to start the advance bookings of the film today.

Moreover, Vikram Vedha will have the largest international distribution for a Hindi film, with a record-breaking 100+ countries worldwide. Before its release, the film sparked worldwide interest and appeal, and many countries have already begun advance bookings.

The film is a Hindi remake of a 2017 Tamil-language release. The original film featured R Madhavan and Vijay Sethupati as the leads.

Also Read: Vikram Vedha: Hrithik Roshan excited about his 25th film: “Days like these strengthen my purpose as an actor”